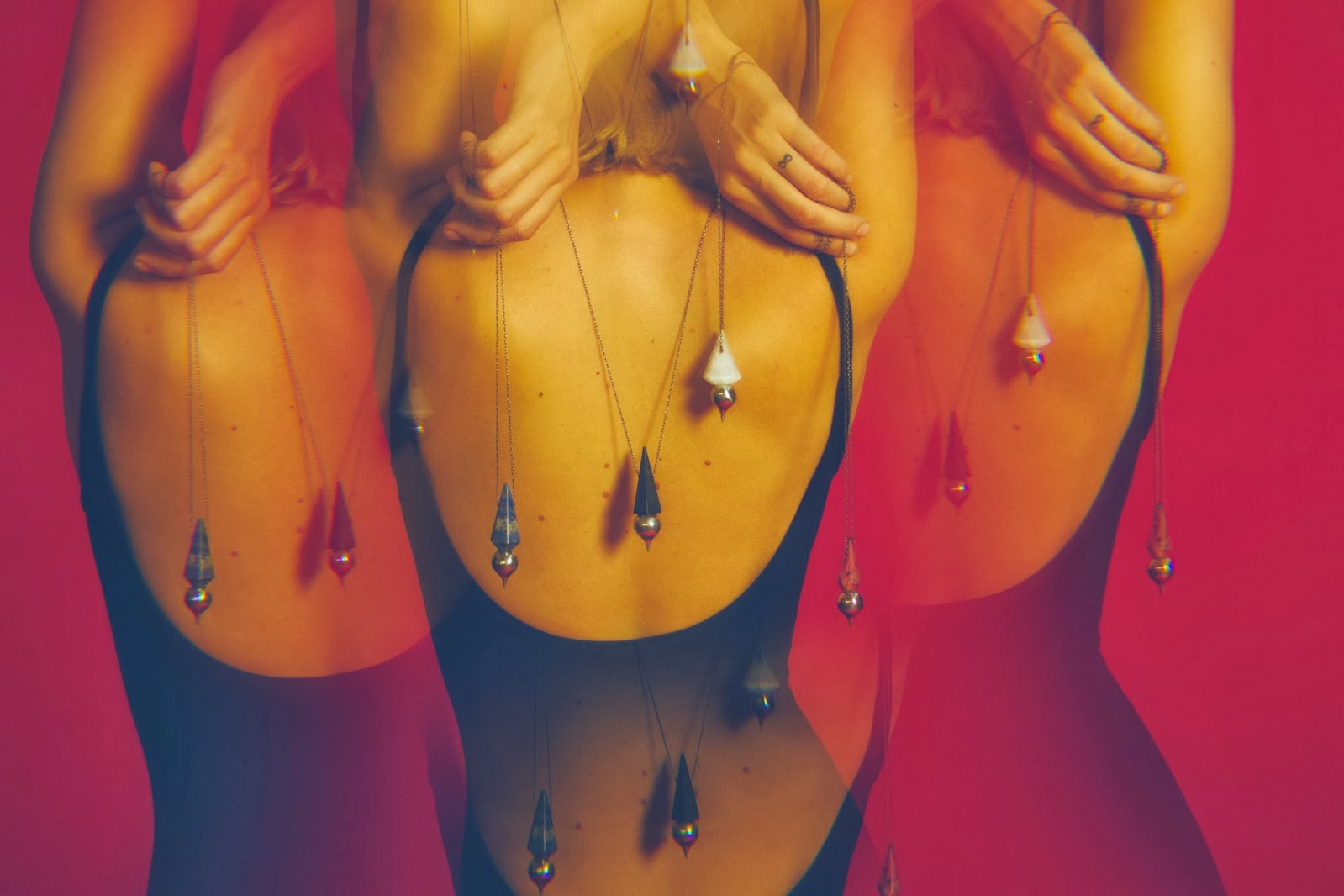 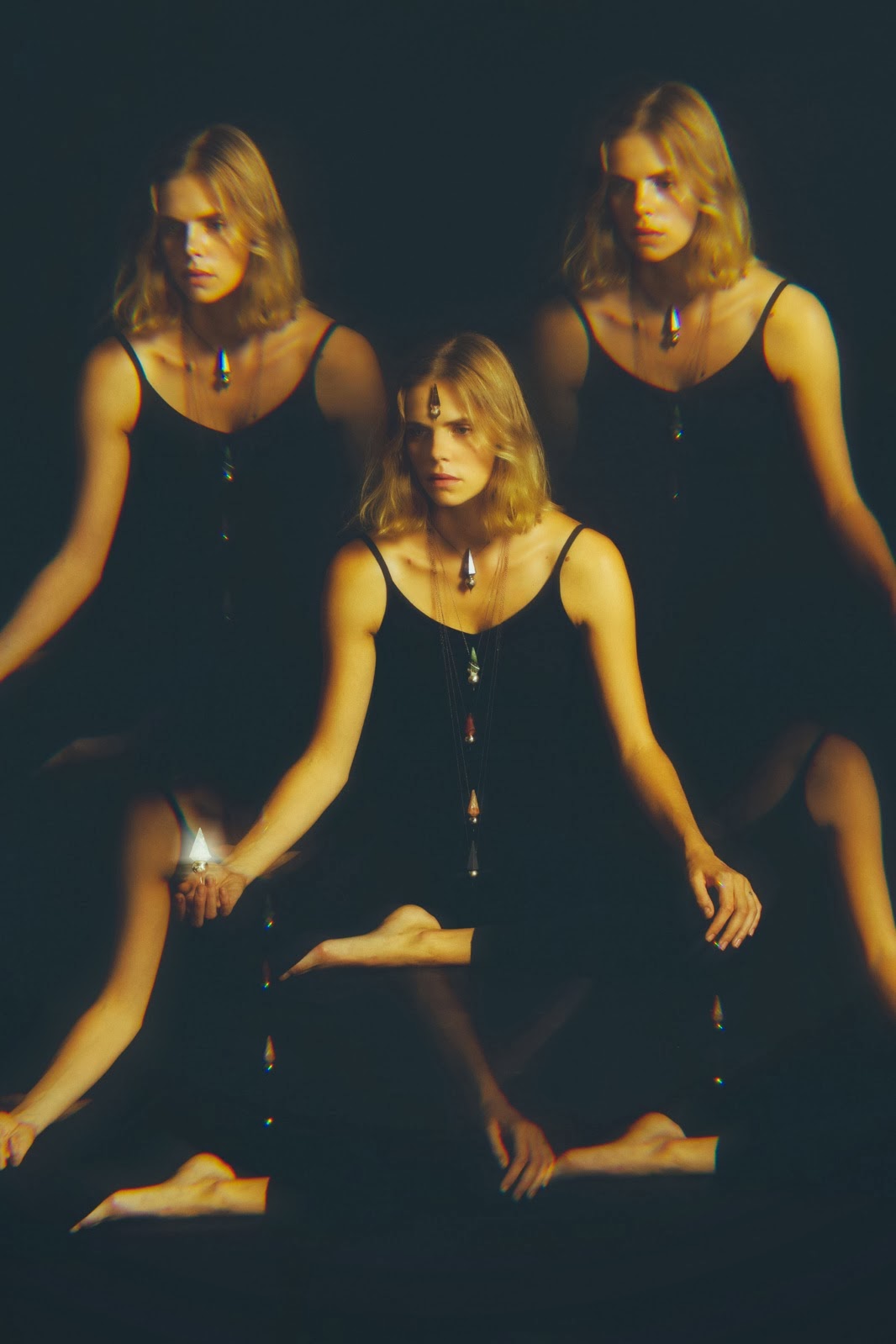 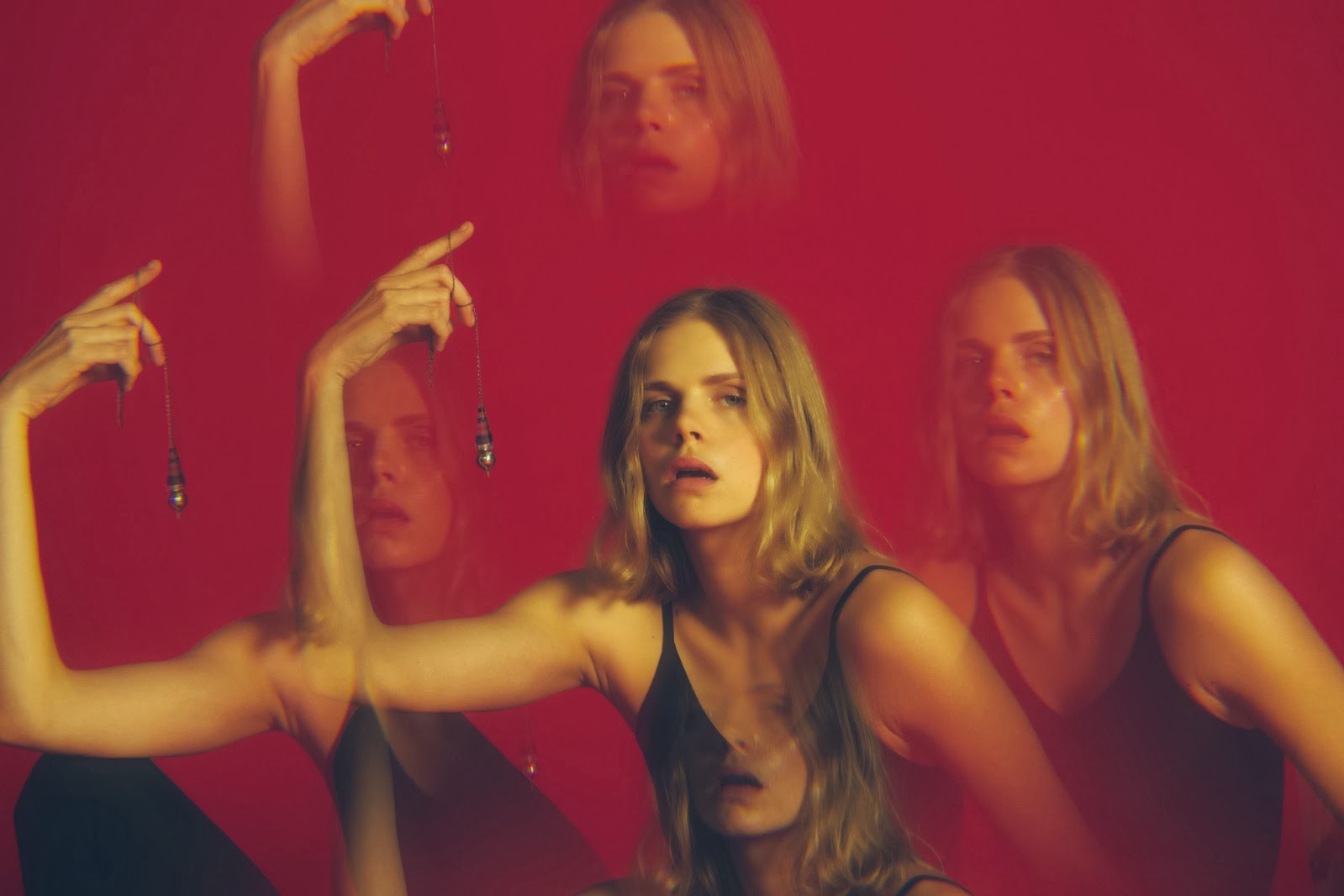 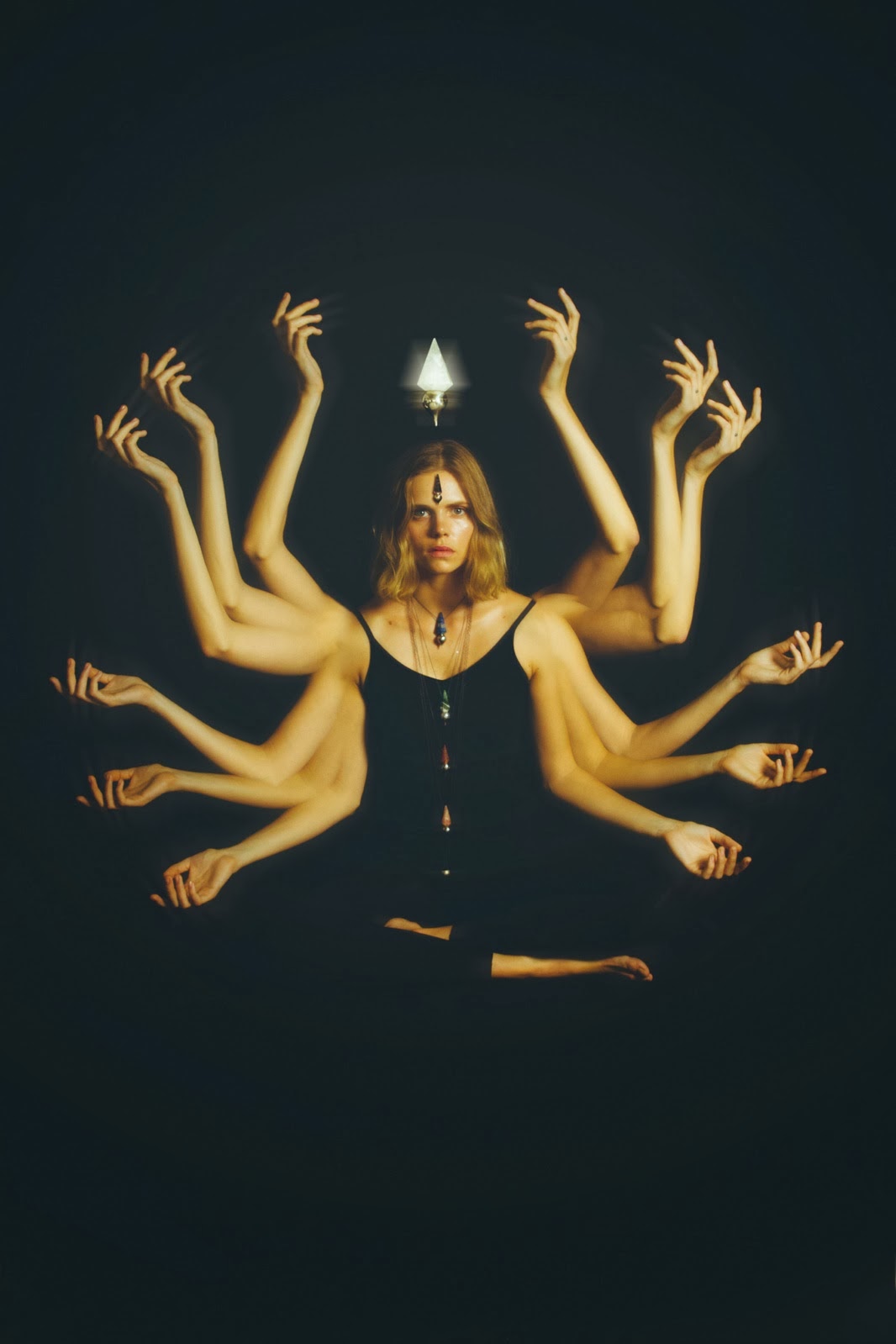 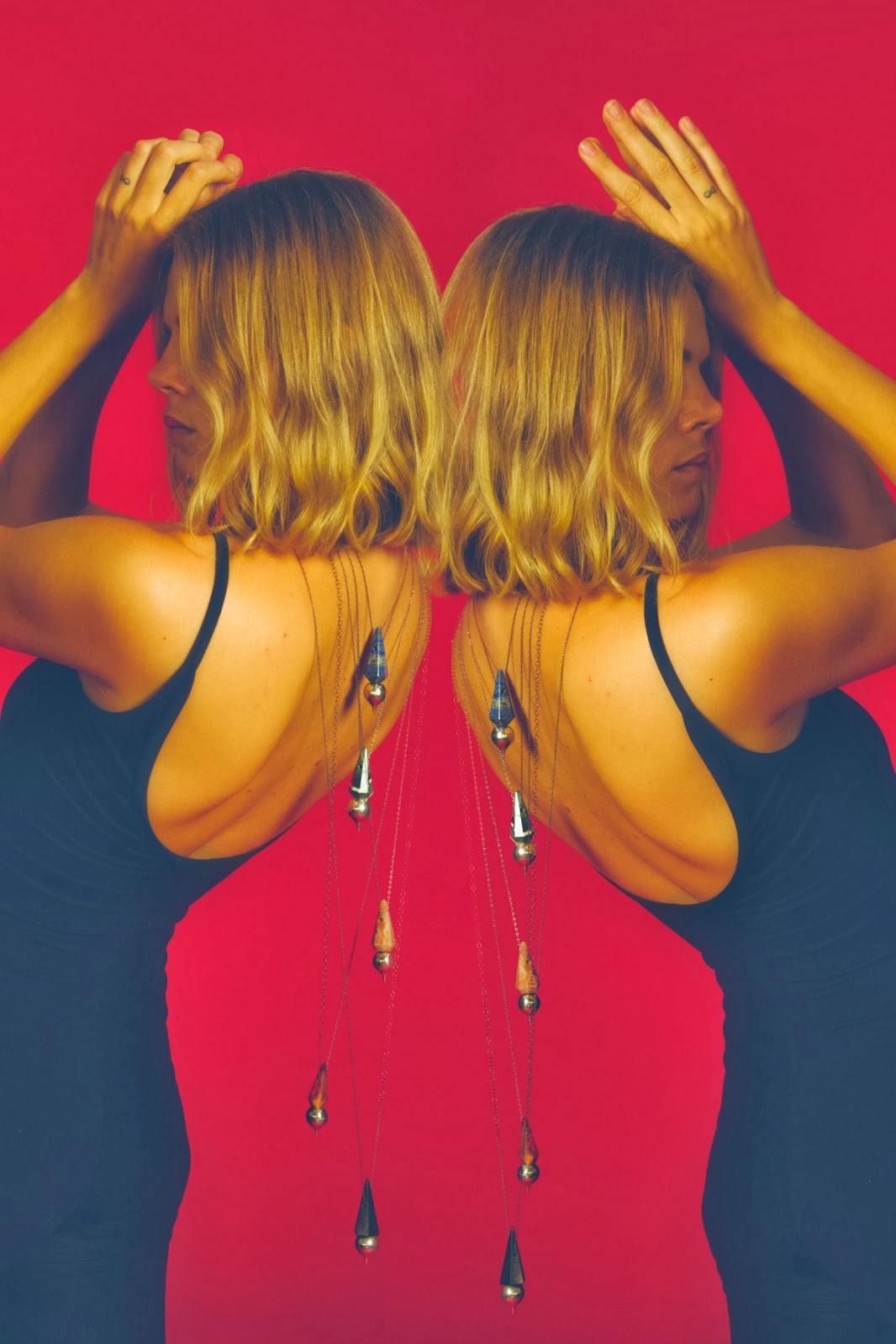 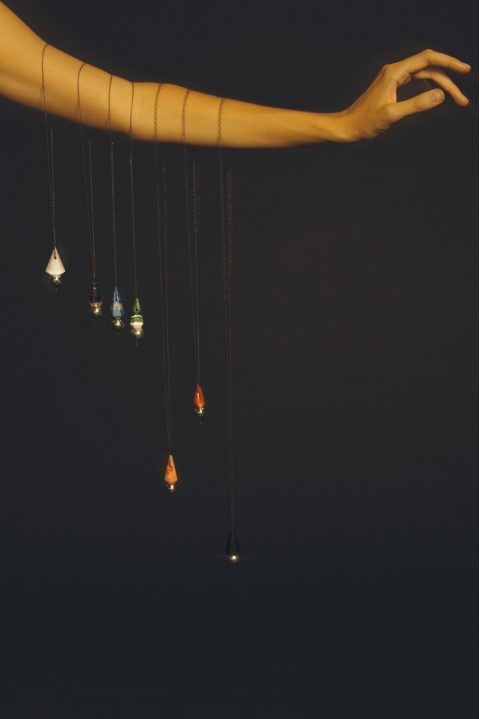 Unearthen is not relatively new or unheard of. If you've been on tumblr for the last five years, I'm sure you would have seen the obsessive fad of their bullet crystal necklaces, and since I found out that Brit (from Disarming Darling/Backbite/Bad Vibes/Everything that is great and wonderful in my little fashion world) worked for them a few years ago, I have tried to keep an eye on some of their new stuff. Ya know, just in case that some fantastical piece of jewellery pops up that must be added to my ever growing collection.
But seriously, this lookbook is so heavily inspired by the 1970s that I was almost convinced that it was a vintage editorial. Simply because of the matte texture and prismatic/mirroring effect used upon the photos. But maybe that's just me having a certain taste obsession for the seventies aesthetic. I also love the holistic, chakra, wiccan vibes that are in this lookbook. It reminds me of Charmed when Prue, Piper & Phoebe would sit in the attic (filled with incredible antique furniture that I wish I could own) and scribe across their giant map of San Francisco.
Posted by Taylor
Email ThisBlogThis!Share to TwitterShare to FacebookShare to Pinterest

Thank you for leaving a comment, I really appreciate it! 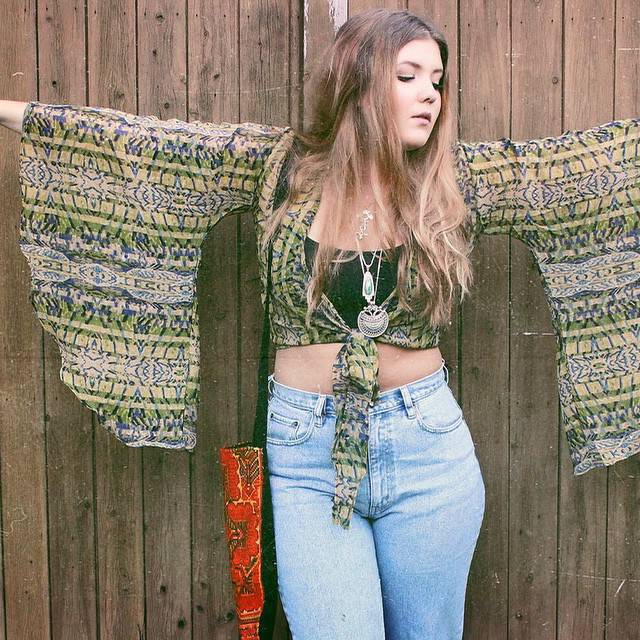